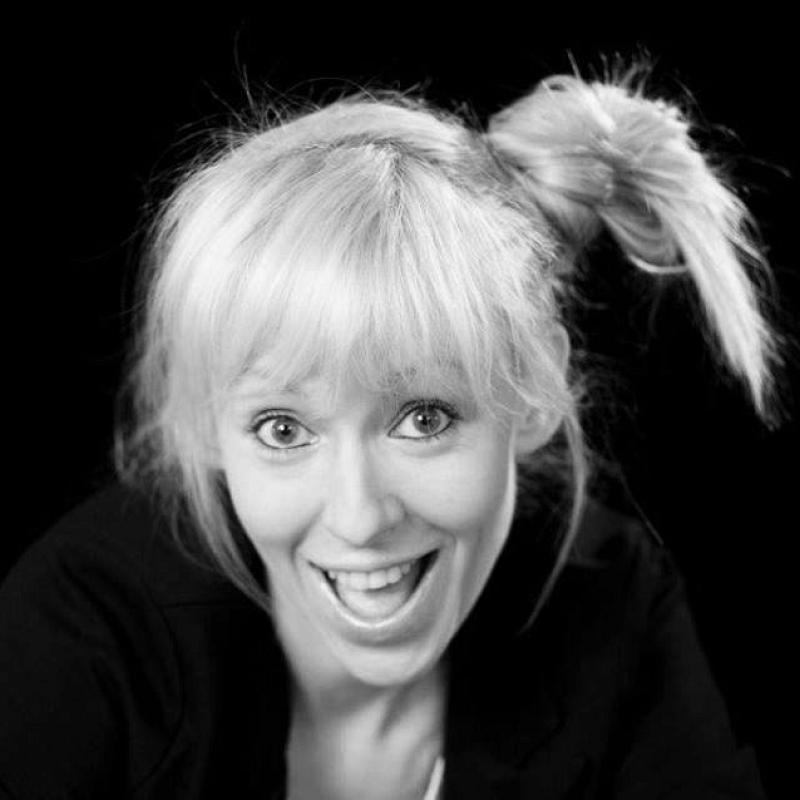 A graduate of the Music Academy of F. Nowowiejski in Bydgoszcz, the Faculty of Voice and Opera in the vocal class of professor Katarzyna Rymarczyk. She debuted on the stages of an opera theatre in 2007 in the part of Erste Dame in the opera The Magic Flute of W.A. Mozart. She also performed in Teatr Powszechny im. J. Kochanowskiego in Radom in the shows based on the II part of The Roman Triptych of John Paul II. In 2001 she took part in a TV show “Chance for Success” in TVP2. In 2011, during XVIII Opera Festival in Bydgoszcz she was recognised as the best actress in the supporting role in the production of La boheme of G. Puccini (Musetta), directed by Maciej Prus.
She was a soloist of Opera Nova in Bydgoszcz. Since 2020 she has been a soloist in the Opera at the Castle in Szczecin.