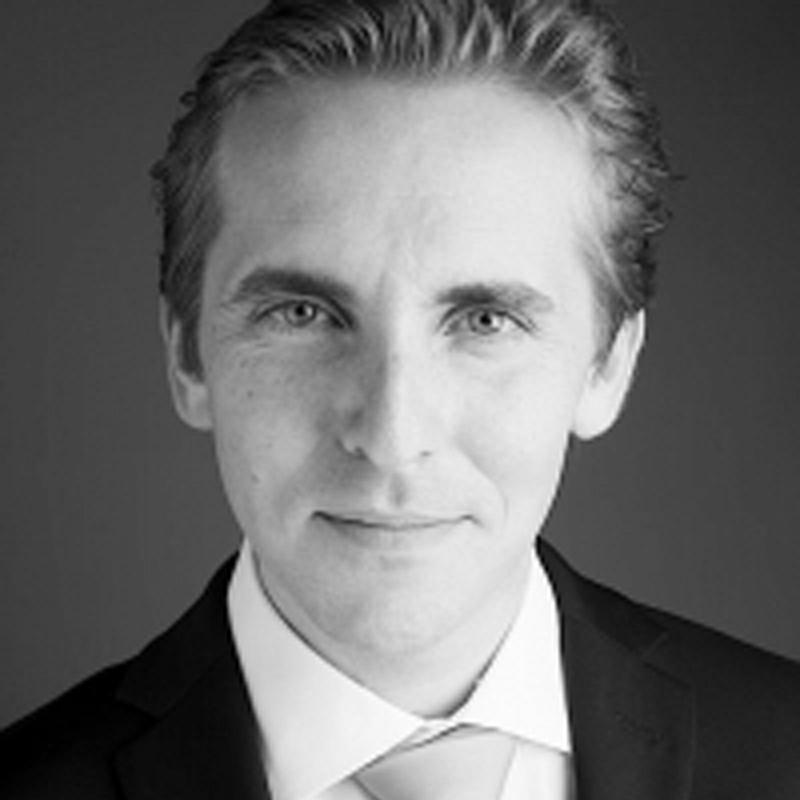 He graduated from École Normale de Musique de Paris in orchestra conducting, and he has higher education in this field from Accademia Chigiana. He learnt from Georges Pr?tre (Teatro la Fenice, Opera de Paris et Orchestre Nationale France) and Maurizio Arena. When he was 22 he debuted with the opera Rigoletto in Orvieto, which resulted in invitations to other productions such as Traviata, Trovatore, Madama Butterfly, Barbiere di Siviglia. He also cooperated with the Opera in Massy as an assistant conductor and he had the pleasure to assist Alain Guingal (Opéra d?Avignon and Orchestre National d?Ile de France). He is a laureate of European Union Young Conductors Competition and he won the first award in Luigi Mancinelli International Competition (2014). He had the honour to cooperate with such great artists as Leo Nucci (Théâtre des Champs Elysées) and Olga Borodina (Opera de Massy). He is a co-creator and the artistic director of the project Opera Bus at the opera in Massy (a partner of which has become Erasmus). At the age of 28 he was appointed the artistic director of the orchestra of Paris Symphonic Association, becoming the youngest director in this association which dates back to 1923. He conducted the opera Carmen in Opera Wrocławska, he performed with Opera de Massy (Concert Offenbach), also in Ireland (The Merry Widow) and in Shanghai (Concert Beethoven).