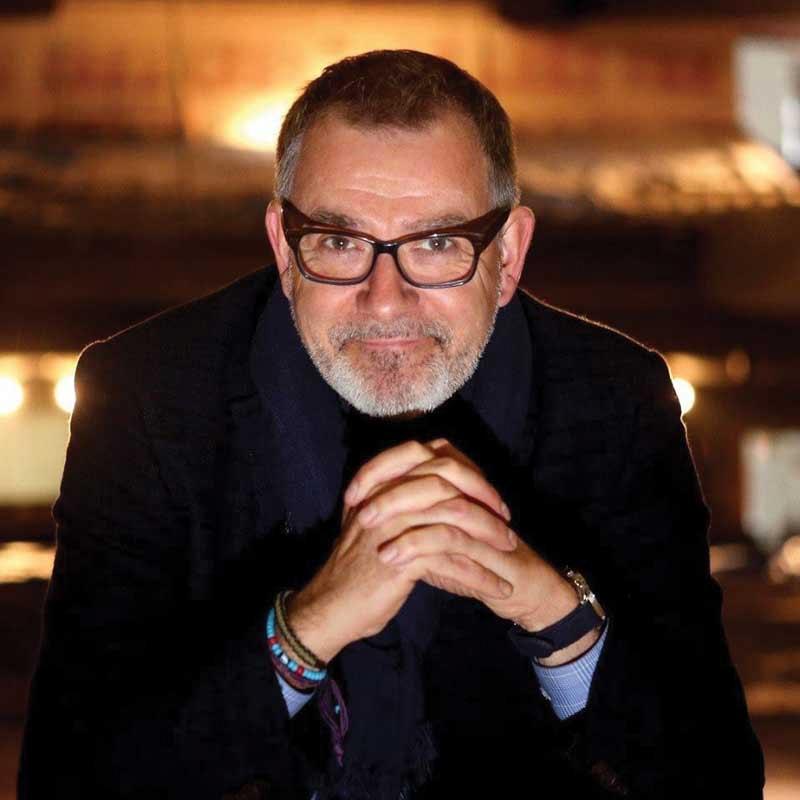 Born in 1957, historian and journalist, local government official, one of the founders of the Northern Chamber of Commerce. In 2000?2001, vice-president of the City of Szczecin, from 4 January 2013 director of the Department of Culture, Science and National Heritage of the Marshal's Office of the West Pomeranian Voivodeship, from 22 October 2013 acting director of the Opera at the Castle in Szczecin. On October 1, 2014, he was appointed director of the Castle Opera with a term of office of 5 years.

A social activist and activist of many non-governmental organizations, since 2010 vice-president of the Brothers Minor Foundation - helping homeless animals.