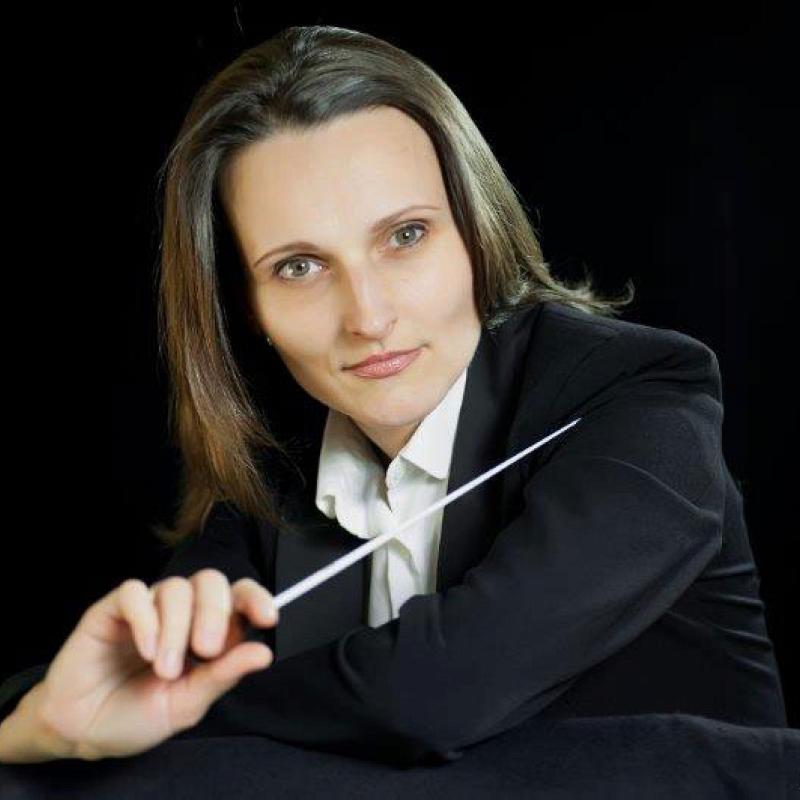 She completed her Master's studies at the Music Education Department of the FCUM in Warsaw with honours, as well as Postgraduate Studies at the Choirmaster and Voice Production and Training Programme at the Bydgoszcz Academy of Music. In 2011  she received a PhD degree of Musical Arts in conducting (the Fryderyk Chopin University of Music in Warsaw). From 1999 to 2001 she cooperated with the Szczecin Boy?s Choir ?Słowiki?, from 2000 to 2005 she was a vocal tutor of the Choir of the West Pomeranian Business School. Since 2005 she has been the choir mistress at the Opera at the Castle in Szczecin. She has been the music director of the following performances: Farfurka Królowej Bony (Queen Bona's Faience), About Dwarfs and Mary the Orphan and For the Independent spectacle which she has also conducted. Since 2013 she has also worked as an assistant professor at the Szczecin Art Academy.